I was born in Trinidad, but grew up in Indianapolis and when I went to North Central High School, Ms. Tellas was my biology teacher and connected me with these programs. 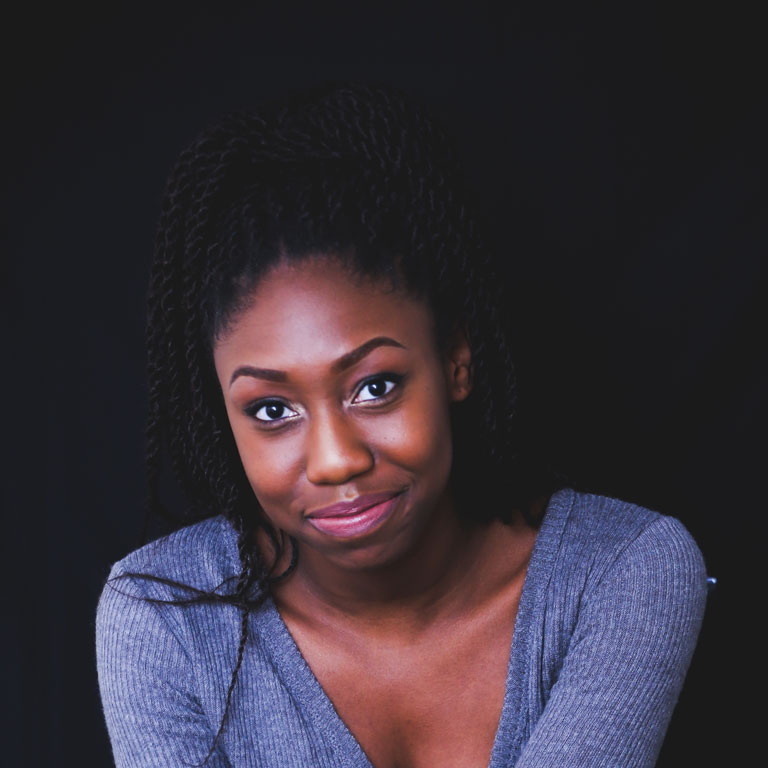 I went to IU for two summers and did the Jim Holland program, then became a Lilly Scholar. That was my first exposure to research. Ms. Tellas has been a really big source of my encouragement and a really big advocate for me, even though I haven’t been in Indiana for the last four years because I went down south for school.

I chose an HBCU, Oakwood University, and I really think because of all the experience she gave me, I got a full ride. From the ages of 14 through 16, I don’t think there’s a lot of emphasis for young, black people to get into the sciences. Even if you were really into science as a kid, that’s the age you usually taper off. A lot of people want to be a doctor when they’re young, but it takes a really concentrated effort by your family and friends to say this is what you want to commit to. It’s not stereotypically fun, but it’s something that I could foster a love for and I think those two summers for me really fostered that love.

I was good at a lot of different things, but to choose science over everything else, I think that’s what those programs did for me. I want to stress that especially for black people in Indiana, to have a program like that is instrumental. Sometimes I look at my friends I grew up with, and our paths are so different. I was doing different things at that time, and I’m doing different things now. A program like this can really refocus somebody, even if they get off the path, and it was instrumental in me wanting to do a science-based field. Obviously, not just black people are in the program, but black and Hispanic students especially need a program like this.