Though the Luis Davila Latinx Thematic Learning Community, located in Teter Residence Center, opened at the beginning of the fall semester, there’s no better time than the present to celebrate its existence. From 2 to 4 p.m. this Sunday, Dec. 3, the community—better known to its residents as “the Davila floor”—will have a ribbon-cutting ceremony with the late IU Bloomington professor’s two daughters in attendance, allowing students to reflect on the significance of living in a Latino-related community at IU.

“It actually works out perfectly, because students have lived there for a semester, understand what it means to live in the community, and when they come here, the students can articulate that to the daughters of Davila,” explained Lillian Casillas-Origel, advisor to the community and director of the La Casa Latino Cultural Center, an Office of the Vice President for Diversity, Equity, and Multicultural Affairs (OVPDEMA) program.

“Especially because they’re mostly freshmen, if we would have done it the first week or second week after the students moved in, they would have been in a haze and not realized the significance it has--not everybody there is Latino, but to have a predominantly Latino group—to live with folks that understand your background on a campus that is predominantly white.”

“This is a watershed moment for the Latino community, because it’s an acknowledgement of the growing presence of the Latino population and culture on the campus,” said IU Associate Vice President for Diversity, Equity, and Multicultural Affairs and IU Bloomington Vice Provost for Diversity and Inclusion John Nieto-Phillips, who will be in attendance at the celebration.

“It’s an acknowledgement that we have a history here that we’re finally able to reflect upon, and that the university values and appreciates it. It goes back to Professor Davila bringing visibility to diverse Latino populations.”

He was really quite an advocate for students, and also for Latino culture, so it’s entirely appropriate and fitting that this Living Learning Center, this thematic floor, should be named in his honor. 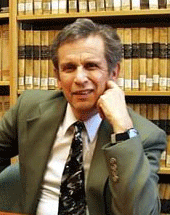 Sunday’s dedication of the Davila floor is particularly meaningful for Nieto-Phillips. Following the late professor’s 2011 retirement, Nieto-Phillips, then IU’s Latino Studies director, spearheaded the relaunching of Chiricú (a composite for the terms: Chicano, Riqueño, and Cubano, which refer to the Mexican, Puerto Rican, and Cuban people), the groundbreaking journal Davila helped IU students found in 1976.

“Luis Davila was just an incredible, wonderful, warm colleague. He was one of the first faculty members to reach out to me when I arrived on this campus. He was always very kind and generous with his support for Latino Studies and everything related to 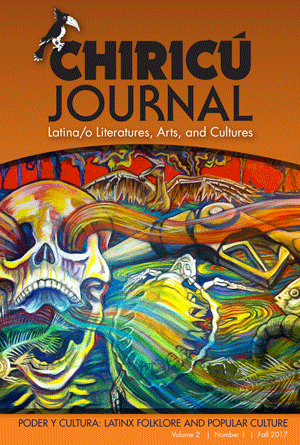 students. He hosted events that were really intended to engage the Latino community on campus,” Nieto-Phillips recalled about Davila, a native of San Antonio, Texas, who was an IU Bloomington professor of Spanish language and literature for 42 years. “First and foremost, he cared about students and he wanted to create a space for students to feel welcomed at IU, to feel like they had a space for cultural expression.

“He brought together students, particularly Latino students, in a way that very few faculty did. He was really quite an advocate for students, and also for Latino culture, so it’s entirely appropriate and fitting that this Living Learning Center, this thematic floor, should be named in his honor, because he was somebody who was very important in our community,” he continued.

“I think the more we can bring some attention to his legacy and his life, the more enriched we all will be as a campus. To a large extent in the Midwest, Latinos have been invisible to larger society. He brought some visibility to Latino culture. He brought a voice to Latinos. He helped Latinos have a cultural presence, an intellectual presence on the campus. And it was difficult, because numerically, we were relatively small, but growing. But largely invisible. That’s something we should always be grateful for.”

Davila’s lasting impression on IU Bloomington made him an easy choice when deciding what to name the community.

“He made sense because he was a long-standing faculty member here and someone who was very active—everything from being an advisor to some of the activism. He played a critical role in supporting the Latino identity on campus, even back when there was almost nothing, so, I think it was very natural,” said Casillas-Origel.

“For the students, we’ve had discussions about not only about the importance of Davila’s role on campus, but also what it means to have a floor on campus—and not just a floor, but piece of property—with a Latino name. When we’ve had these discussions, it’s that whole idea of a great triangle on campus.

“First, there’s La Casa, which is the student support aspect and education through programming. Then, you have the development of Latino Studies, so folks can delve a little deeper into aspects of Latino culture. Now, you have the floor, the residential component,” she went on to say. “So, all three of them can be a nice package, or just one. Someone could be just interested in having that community connection in their space, somebody else could want it through academics, and another person might want it through their social interaction—educational, but not in an academic setting.”

The students living in the community have already had ample opportunity to participate in unique programming through living on the floor, including monthly events with faculty, alumni, and various services. For example, alumni such as Patricia Mota, president of the Chicago-based Hispanic Alliance for Career Enhancement and IU Bloomington’s Hispanic Heritage Month keynote speaker, WTIU producer David Gonzalez, and Josefa Luce, who works for the City of Bloomington’s Latino Outreach department, have all spent time with the students.

As a first-generation Latino college student, it was very hard for me to make that transition because I didn’t have a support system. So, for the Davila floor, what I envisioned was making sure that first-year students who are not just Latino, but since there’s a large population of Latino students, had that support and community from the get-go to help them make the transition and let them know there’s a community that has their back.

Julian Luna, IU Bloomington senior and the resident assistant for the Latinx community 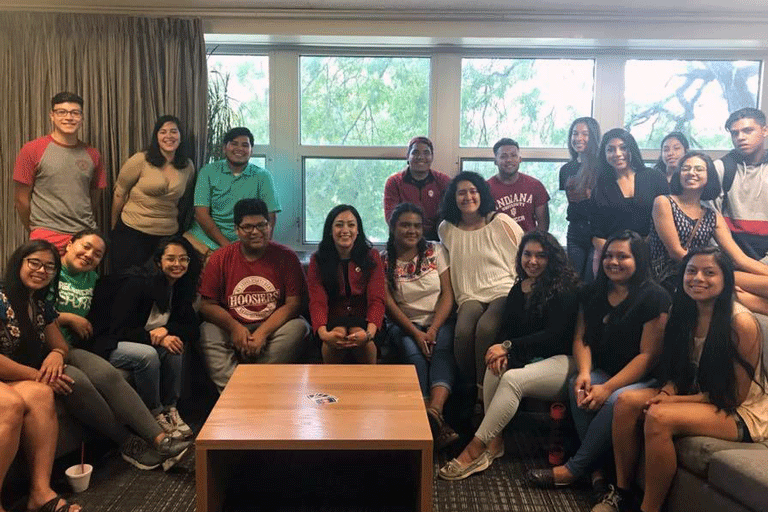 Added Casillas-Origel: “They feel more valued, supported, and more involved. The times I’ve spent in the lounge, I like what I hear and I like what I see when they interact with each other. Not to say that doesn’t happen on other floors, but it has a different feel to it.

“I know that when they move off the floor, they’re at least more aware of the support systems available to them, even if it’s not La Casa, because they’ll get a chance to build relationships with nine faculty members, nine alumni, and nine services. They’ll find something, and specifically the programming we have for them, a lot of it is Latino-oriented, but a lot are things that we have found that they need to really establish themselves to graduate and get what they need for a successful academic career,” she continued.

“One of the things that the students have realized is that it’s a captive audience because they have similar interests, especially Latino-related, it’s so easy to push them into programming. The other thing that I think they’ve appreciated is that when they compare notes with their peers who are also Latino but don’t live on the floor, they feel that things are more catered to their needs. They think people are more invested in them.”

And this Sunday, the residents will have a chance to give the IU community a taste of what makes the Davila floor so special.